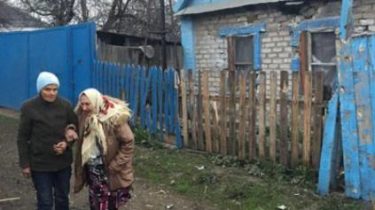 This was stated by the head of the UN Monitoring mission on human rights in Ukraine Fiona Fraser during the presentation of the UN report, reports UNIAN.

A day in the area ATO killed Ukrainian military

She stressed that the conflict in the Donbass lead to depriving people of their rights.

“In the period from 16 February to 15 may 2017 Monitoring mission of the UN human rights recorded 193 civilians affected by the conflict in Ukraine: 36 killed, 157 injured. That’s 48% more than in the previous reporting period and 70% more than in the same period last year,” she said.

We will remind, in the evening of 12 June, Pro-Russian militants again shelled residential areas of Avdiivka and Marinka of the Minsk agreements prohibited weapons. Shells of caliber of 125 mm exploded near the houses.