Currency swings: the dollar will rise again in the course of the NBU on 15 June 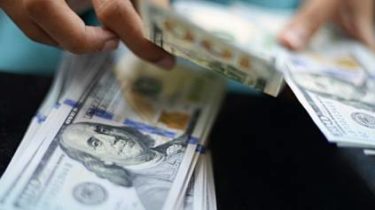 The national Bank of Ukraine has set the official exchange rates on Thursday, June 15.

The US dollar will rise by two cents and will cost 26,01 UAH.

The Euro, on the contrary, will become cheaper by one penny and amount of 29.14 UAH.