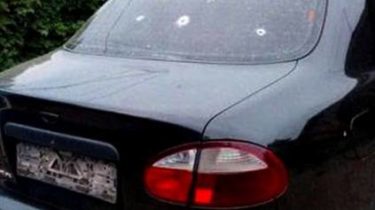 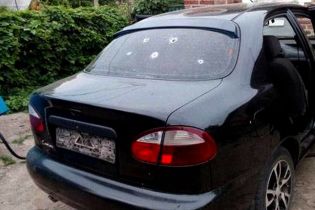 On Tuesday, June 13, Pro-Russian militants again shelled residential areas of the Town of 82-mm mortars, are prohibited by the Minsk agreements.

The shelling injured a 48-year-old woman, doctors diagnosed her mine blast injury and shrapnel wound of the right leg. Emergency doctors provided her with medical assistance at the scene. The woman refused hospitalization.

In addition, one of mines blew up near the house, damaging Windows and the facade of the building and the car parked on the street near the yard. The owners of the house – a 58-year-old woman and her 37-year-old son – escaped injury.

Another mortar bomb hit the roof of the residential house on the street of Levanevskogo and damaged roofing slates. It was a miracle that the tenants are not affected.