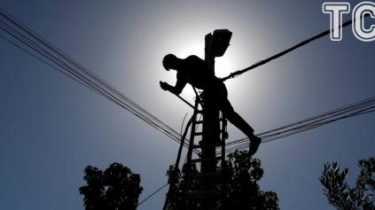 Today, June 14, the Cabinet of Ministers at its meeting adopted a decision to extend the state of emergency in the energy sector for at least one month, until mid-July. These restrictions apply for the last four months and is needed in order to ensure an uninterrupted supply of electricity to consumers.

A state of emergency had to be introduced due to the blocking of the supply of coal from the occupied Donbass, which is needed to generate electricity.

We will remind, for the first time this year, the government adopted a decision on state of emergency in the energy sector on 15 February, it entered into force on 17 February. Then the task was to balance consumption and generation of electricity. And in case of need promised rolling blackouts.

What is the meaning of these limits, read on Dnia this link.