How to grow a dollar in the next three years. The government forecast 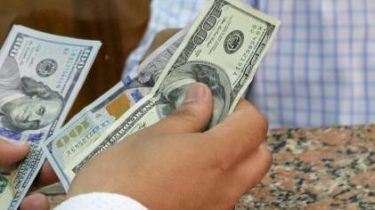 Over the next three years, the national currency will gradually depreciate and the dollar will go up accordingly.

Such forecasts in the draft Budget resolution until 2020 was laid by the government, which has already approved the document at its meeting. About it writes “Economic truth”.

Note that the official dollar exchange rate from the national Bank today, June 16, is of 26.00 UAH. In the state budget for 2017 laid down the dollar to 27.2 UAH. Throughout its history, the hryvnia has set a record of more than two years ago – February 26, 2015 in NBU official exchange United States dollar amounted to 30.01 UAH, and the Euro – 34,04 UAH.

Also, officials predicted, as will grow in the next three years the minimum wage and the subsistence minimum.