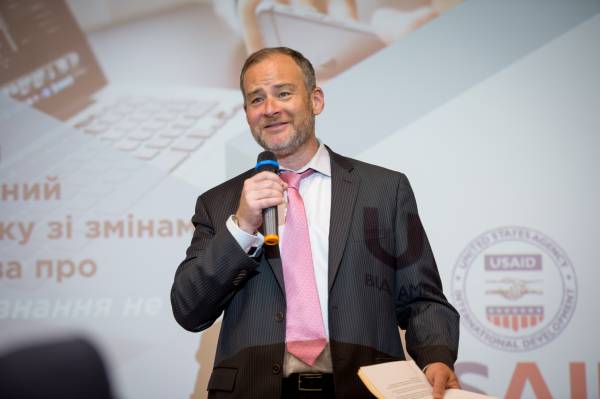 The key was the report of a lawyer, expert of the Institute of mass information Andrei Osipov on what changes have occurred in the Ukrainian legislation, and how it might affect advertisers. Article 176 “Violation of copyright and related rights” of the Criminal code now includes crimes not only “illegal reproduction” of copyrighted and related rights works, but the financing of these activities. Andrey Osipov showed the problem of advertising on pirate sites from the point of view of the answer to the question “who benefits?”: “The investigators will operate on the principle of “who benefits”, and the police do not have to first search the Internet pirate. The advertiser is also beneficial to the audience. The audience that pirate stole the content. You also need to remember that the money can be traced. Investigating the “money trail” is a common practice in law enforcement. And the money from whom? The advertiser”. 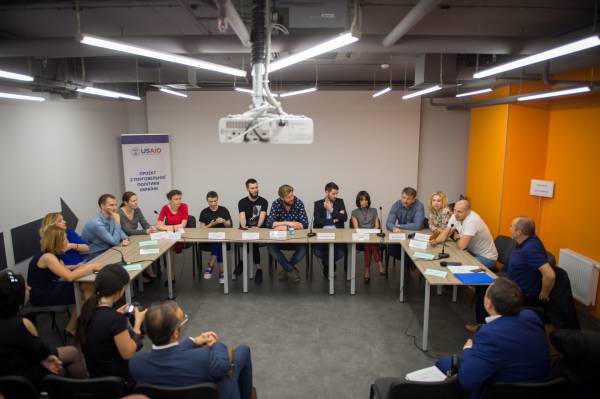 Andrey Osipov suggested several techniques, such as advertisers to protect themselves. They included “reasonable methods for verifying contractors”, “special conditions of contracts, warning on compliance with copyright and related rights attorneys (agencies)”, “the formation of a clear space requirements and method of advertising (blacklist, whitelist, web sites), monitoring of placement” and specifying in the contracts the possibility immediately terminate the occupancy, in the event of threats of funding pirates.

Igor Mikhaylov from the Ukrainian anti-piracy Association has shown how the monitoring of advertising on pirate sites, which makes WPA: this is a PrintScreen of pages of sites that violate intellectual property rights, which show there is placed, indicating the time when it was recorded occupancy. Monitoring publicly available at http://apo.kiev.ua/ps. The question what is the site to be considered pirated, partially responded to by the representative of the Initiative “Clean sky” Katerina Fedorova. She presented advertisers a new service http://blacklists.org.ua. After a few weeks it will be publicly available a list of sites to which there are claims of rights holders. While its preparation involves only WPA and “clear sky”, but Katherine stated that the list of rights holders will be expanded.

All-Ukrainian advertising coalition (WRC)is a public organization, which brings together advertisers, advertising and marketing agencies, media.
Ukrainian anti-piracy Association (WAPA)is a public organization whose main goal is the satisfaction of legitimate social, economic, creative and other common interests of its members, assistance in protection of copyright and related rights of Association and create conditions for strengthening in Ukraine of the protection of intellectual property, namely, audiovisual and other works.

The European business Association (EBA) was established in 1999 with support from the European Commission in Ukraine and unites more than 900 companies, being one of the largest communities of business, working on the Ukrainian market. The activity aims to give its members the opportunity to collectively address important for the investment climate of Ukraine the issues and improve it for the benefit of industry, society, the economy and the country as a whole.

Initiative “Clean sky” created in 2013 with the purpose of development of uanet in the legal audio-visual product and the fight against sites that distribute the network content in violation of intellectual property rights. Its founders were the four largest media groups of Ukraine 1+1 Media, StarLightMedia, Media Group Ukraine, Inter Media Group.