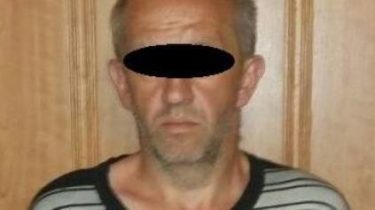 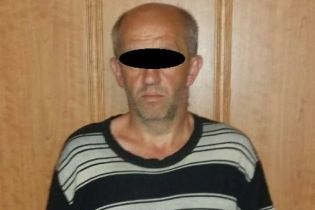 On June 15 at the Pokrovsk bus station in Donetsk region the police detained the man, who for the past two years, twice to war in the Armed forces of Ukraine, and in the ranks of the militants.

About this on his page in Facebook said the head of the police Donetsk oblast Vyacheslav Abroskin.

Detainee, a 48-year-old native of Mirograd. During the search he found “a temporary military ID card DNI.”

Later the militiamen found out that from August 2015 to August 2016 the man was in one of the brigades APU, while fire fighters were injured. After that, he went into the occupied territory and after treatment became a Grenadier in the “5-th self-propelled howitzer battery of the Citadel”. According to the detainee, he received from the militants of 15 thousand Russian rubles.

In February 2017 the man returned to Mirograd (the city is located on the territory controlled by Ukraine) and the next day went to the recruiting office. He was sent to the brigade, in which he had served, and the man for two months fought against their former “comrades”of the militants.

In April 2017 he demobilized and goes back to Donetsk. On 15 June, the man arrived in the government-controlled Pokrovsk, to see his beloved.

Abroskin said that this is the first such case of a “military career”, which he became famous.

“This man has all worn off: where the, and where strangers. How many dead on his hands, should establish a consequence, while a detained person has the time to write their “memoirs” for investigators in the detention unit,” wrote the chief of police of the Donetsk region.

Recall June 12 in Torets’ke the police station voluntarily surrendered militant groups “DNR” – 37-the summer inhabitant of Gorlovka. The man told militiamen that was trained in the training centre of terrorists, but insists that participation in hostilities did not accept, because I realized that “DNR” is a gang, and decided to leave.