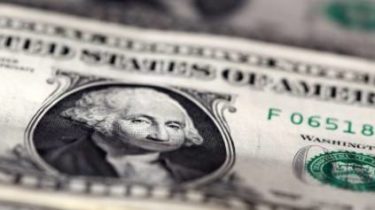 General Prosecutor’s office to the Department of justice to ensure the return to Ukraine of more than 500 thousand U.S. dollars.

About this on his page in Facebook said the Prosecutor General Yuri Lutsenko.

According to him, these funds were squandered by the leadership of the Ministry of justice of Ukraine of Victor Yanukovych. The money had been withdrawn from Ukraine by the conclusion of fctive agreement on provision of services with one of the American companies.