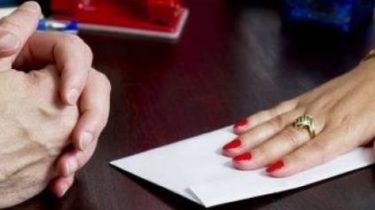 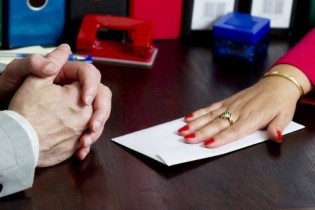 In Ukraine “in the shadows” is still 35% of salaries, i.e. 8 million people receive salaries in envelopes, not paying taxes.

This was reported by Minister of social policy Andrei Reva, reports “UKRINFORM”.

“According to our data, about 8 million Ukrainian citizens are working “in the shadows,” said Reva.

In Ukraine there are now nearly 26 million people of working-age population aged 18 to 60 years, but contributions to social insurance pays only half of the citizens.

Reva is convinced that to clear up the salaries of Ukrainians will help the pension reform.

Meanwhile, the government forecast growth of the average wage to 7 thousand UAH to the end of 2017 and up to 10 thousand UAH in 2020.