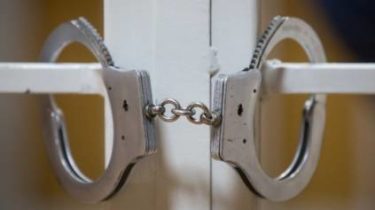 The Solomensky court of Kiev has taken into custody for 2 months accused in the “gas case” Onishchenko Valeria Lean. He set bail in the amount of 10 million hryvnia, writes Gromadske.

The court rejected the people’s Deputy Nadezhda Savchenko with the request to take the Lean on bail. Prosecutors had asked for a fast bail of 50 million. Against the remaining seven accused remain at large without any preventive measures.

Recall that Lean was arrested in June 2016. At the hearings, was taken on a stretcher. NABOO pushed him on suspicion under article 209 of the Criminal code of Ukraine (“Legalization (laundering) of the incomes received by a criminal way”).

In August he increased the size of the Deposit is UAH 250 million. The accused in the so-called “gas case” at midnight of June 16 was released from Lukyanivska jail after he expired his detention. But on 16 June the NEB was detained again Lean.

Widefigure gas business Onishchenko arrived for the hearing on “fast”