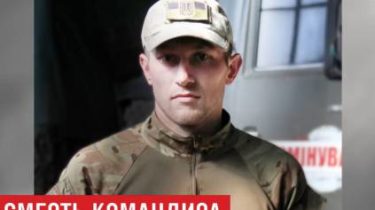 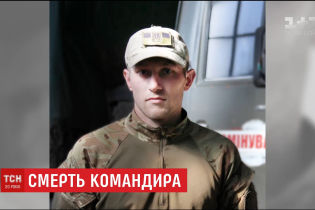 After more than a week in a coma in the Donbass died sapper company commander of the 72nd brigade Evgeny sarnavskiy with the call sign “Eugene”, says the story TSN.

On 8 June he received a severe blast injuries during mine clearing of territory near Novoselovka. The Sarnavskiy left a pregnant wife.

For the team news was a shock, everyone knew and believed the future of the army. The guy went in the hot spots: Volnovakha, Hranitne, Avdeevka, and was fatally wounded under the Novoselovka.

From the beginning of the Russian aggression in Ukraine killed 2696 Ukrainian military. This was reported in the Ministry of defense of Ukraine.