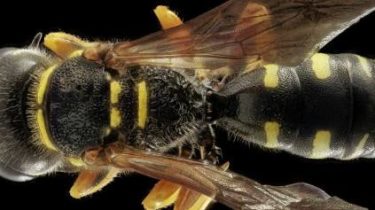 Costa Rica’s President Luis Guillermo Solis during the interview, accidentally swallowed a wasp that was flying around him. Curious about the event on Saturday, June 17, according to CNN.

The incident occurred last Thursday when Solis participated in the opening of a new asphalt plant. Wasp accidentally flew into the mouth of the President while interacting with the press and he swallowed the insect. Solis stopped moving for a moment, and then with a smile told reporters: “I ate it. I ate a wasp”.

The President of Costa Rica have swallowed a wasp during an interview, then drank water and continued talking. pic.twitter.com/mkIwUOgqe2

After that, he jokingly offered to immediately send the video to CNN. The moment was able to fix the camera only regional news Agency Actual PZ, which has published a corresponding plot.

Note that after the “incident” with a wasp Solis took a SIP of water and continued communication with the press.

A similar case took place in 2011 in the United States. Then a TV weatherman on the TV station NBC17 Wes Hohenstein swallowed a live fly.