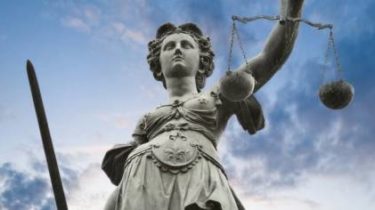 The Deputy Director General of Odesa oil refinery Dmitry Veremeev, which went on to make a plea deal, sentenced to 5 years in prison with one year probation.

This was stated by the Prosecutor of Odessa region Oleg Zhuchenko, writes “Interfax-Ukraine”.

According to the Prosecutor, in the framework of the agreement Veremeev gave the result of some evidence in the “Kurchenko”, in addition, reported on the whereabouts of some importance to the investigation documents, as well as on the role of the part of the suspects. As part of the agreement the Deputy Director had to compensate for part of the 2 billion UAH of losses caused to the state.

The next step in the investigation of the case Zhuchenko called the return to the country of petroleum products that were stored at the plant by the end of 2014. The part of oil, which can not return, according to the Prosecutor, will be compensated in cash.

We will remind that now the Odessa oil refinery is wholly owned by the state in the face of the Cabinet.

“In the framework of the agreement with the consequence of the district court of Odessa pronounced a sentence of SpecOps integral property complex of the Odessa refinery as a weapon of crime a criminal organization (Sergey) Kurchenko. The plant became the property of the state represented by the Cabinet of Ministers. Hope for a quick and transparent auction for privatization. Thanks to the team of the Prosecutor of Odessa region Zhuchenko and judges of the Suvorovsky district court”, – wrote in Facebook, the Prosecutor General Yuri Lutsenko.