In Kiev, exposed the gang, which withdrew from ATMs 3.5 million 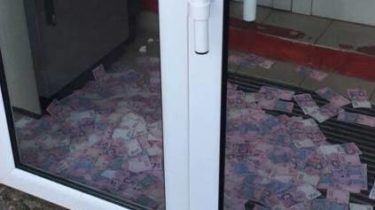 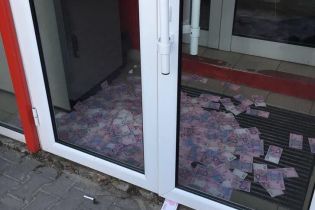 In Kiev in Goloseevskiy district on the hot detained the member of a gang of thieves who robbed the ATM at 3.5 million.

About it reported in Department of postal and telecommunications NP Ukraine.

“The criminal group consisted of five people and engaged in theft of money from ATMs of Ukrainian banks by intervening in their work with the help of the virus. The group involved in committing at least 10 burglaries from ATMs”, – militiamen told.

During detention from the malefactor withdrew the money, keyboard, hardware flash drive, with the virus, which was sent for examination. Besides, at the ATM, law enforcement officers found 360 thousand hryvnias which the machine issued after hacking by the virus, and in the bag of the detained – 36 thousand UAH.

According to the thief, it is reported by Ukrainian banks about the vulnerabilities of ATM machines, calling the “hot line”, but then decided to take advantage of the fact that Bank employees do not comply fully with their obligations.

As noted, during robberies of ATMs, the attackers used wigs, glasses and other things, therefore their identification was impossible.

Currently, the criminal proceedings on several articles, the police are trying to arrest other gang members, investigations are continuing.

We will remind, earlier in Lviv regional hospital blew up a cash machine and stole the money. The criminals took 187 thousand.