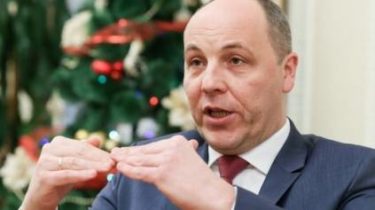 The draft law on de-occupation of certain regions of Donetsk and Lugansk regions will allow the use of all military units without limitations of democratic procedures and recognizes areas ORDA occupied.

This was stated by the Chairman of the Verkhovna Rada of Ukraine Andriy paruby, writes UKRINFORM.

In his opinion, this will help to create a legal framework which would allow to use all power units without limitations of democratic procedures.

According to Parubiy, the establishment of a single operational headquarters, which must control not only of all military units, law enforcement, the security sector, and local civil-military administrations.

He stressed that this draft law describes the compromise and unite as fans and critics of martial law.