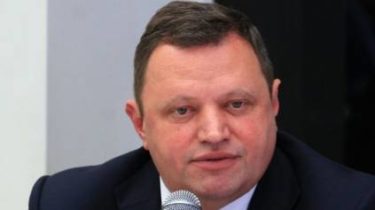 Certain changes in the legislation of Ukraine on state language may limit the rights of national minorities. This was stated by the Ambassador of Hungary in Ukraine Erno Keskeny, Interfax reported.

He expressed hope that the new bills will not be accepted.

Separatism in Transcarpathia. If Hungary wants to take part of Ukraine

Keskin noted that changes in legislation are of concern not only Hungarians but also other minorities living in Ukraine, in particular, poles, Bulgarians, Romanians, Slovaks.

We will remind, earlier it was reported that the results of the study 90.6% of people living in Ukraine identified themselves as Ukrainians.

Videocracy language is 75% of airtime on national TV channels