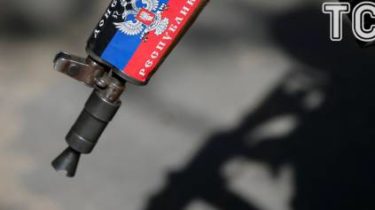 “Over the last two weeks in 9 separate assault infantry regiment of the marine corps (Novoazovsk) killed two officers of the armed forces with firearms”, – stated in the message.

According to scouts, now the FSB of the Russian Federation together with “MIA DNR” wanted individuals, also conducted searches of homes of servicemen of the regiment with the purpose of detecting illegal weapons and ammunition.

We will remind, earlier in Donetsk militants shot and killed the wife and wounded Russian military, who was her lover. The gunman was caught a few cheating.