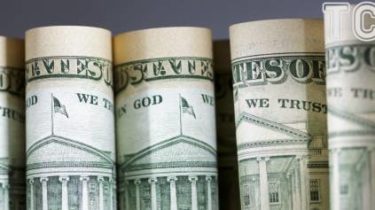 Officials “uz” was accused of fraud in favor of the Russian industrial companies, which have caused the state a loss of $ 10 million.

About it reported in Management of public relations and mass media of the Prosecutor General of Ukraine.

“By pre-trial investigation in criminal proceedings on the fact of illegal actions of officials of PJSC “Ukrzaliznytsia”, which in the interests of Russian mining companies and forwarding companies has wrongly revised the tariff conditions, underestimated them, resulting in the state suffered losses amounting to more than 10 million dollars”, – stated in the message.

As specified in the Agency proceedings are opened on signs of abuse.

“On June 20, 2017 the investigators of the GPU together with the staff of GU “K” of SBU were raided at the premises of PJSC “Ukrzaliznytsia”, and also at the place of work and residence involved in illegal activities of persons,” – said the press service of the Prosecutor General.

Currently, investigators are checking information on the impact of the so-called “guards” in the decision-making leadership of “Ukrzaliznytsia”, the individuals conducting unauthorized negotiations on behalf of the company in Russia, which led to harm to the interests of the state and the illegal profits of Russian financial-industrial groups, pre-judicial investigation proceeds.

We will remind, earlier a branch of “Ukrzaliznytsia” caught in a massive corruption scheme. Officials have developed a corruption mechanism for the provision of services to commercial structures.