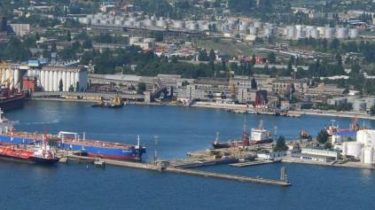 During the years 2017-2021 the Administration of seaports of Ukraine plans to upgrade fleet to almost 5 billion UAH.

This was stated by the head of fleet AMPU Gennady Garas, introducing the appropriate program in the American chamber of Commerce, reports “Interfax-Ukraine”.

13 sea ports, which are subordinated to ASD, there are 126 eight vessels of various types. Most of them is on balance of branch “Delta-Pilot” – 31, the smallest – in Skadovsk port – three. Many of them already have a great life, is also a lack of dredgers for dredging, there are difficulties with the fuel storage and bunkering of ships in the Danube region, not enough tugs for ice-breakers.