After meeting with trump, Clinton travels to Brussels to speak about the anti-Russian sanctions 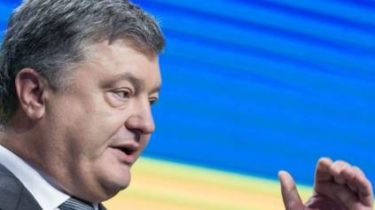 22 June 2017, the President of Ukraine Petro Poroshenko will make a working visit to Brussels.

The press service said that Poroshenko will have a conversation on the deteriorating situation in the Donbass, the status of implementation and specific cases of violation by the Russian side to the Minsk agreements with the aim of ensuring a positive decision of the European Council on the extension of sectoral sanctions against Russia.

The President also plans to discuss issues related to the preparation to the Summit Ukraine-EU on July 12-13 in Kiev.