And you thought it would be easy? Twitter staged a flash mob on adult life 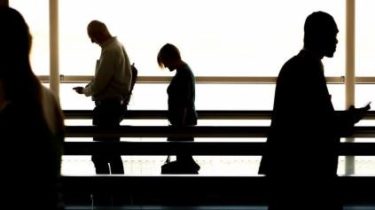 21 Jun Twitter started a flashmob, in which people were asked to describe the realities of adult life in five words.

Users of the social network answers the question “Who knew being an adult could be so hard?” using the hashtag #AdultingIn5Words.

The answers were somewhat ironic, funny, sad and nostalgic.

still not grown up #AdultingIn5Words

In short, this thing is mainly about money #AdultingIn5Words

We will remind that on 18 June, UNICEF launched a flash mob father’s day, urging people to take photos with their dads and then spread to the Network. Users of social networks actively involved in this campaign and spread the touching photos.