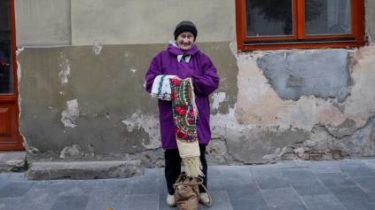 The Cabinet of Ministers of Ukraine sent to the Verkhovna Rada finalized a package of laws on pension reform. The decision was taken during a meeting on June 21.

The Minister of social policy Andrei Reva noted that the preliminary proposals of the National Council of reforms was taken into account in full. In turn, Vice-Prime Minister Pavlo Rozenko said that now the document will be discussed in the Parliament, UNIAN reports.

Increase of pensions: Rozenko warned about the difficulties with the “pulling” of the pension reform in Parliament

“I understand that the discussion is transferred to the Parliament. I think the Parliament will make the right decisions,” – said Rozenko.

As previously reported, the government announced the beginning of large-scale pension reform in Ukraine. Innovations need to remove the leveling. That is, the amount of the pension will depend on the length of service and earnings. This is the main change. More on pension reform is available at →.