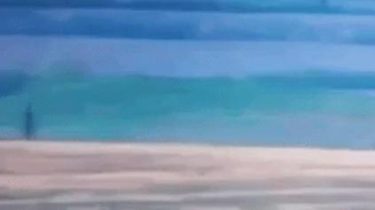 In the area Svetlodarsk arc “third force” destroyed another stronghold of the militants, who every day brought down fire on the Ukrainian military.

Wrote about this on his page on Facebook volunteer Yury Mysyagin, and publicized a relevant video.

According to the volunteer, after complaints fighters to attacks from the reference point of the unknown was sent from the tablet “the third force” the coordinates of the militants.

“The result of “third force” was not long in coming, two of two and right on target,” – said Mysyagin.

Attention! In the video there is profanity!

We will remind, within the last day militants have carried out 35 of the armed provocations. One serviceman of VSU was injured, another combat injury.

Also today, June 22, at about 11 p.m. the terrorists fired at residential quarters of Marinka. According to preliminary data, the mercenaries opened fire on the city with mortars.