In Kiev fighters ATO was thrown from the ninth floor. 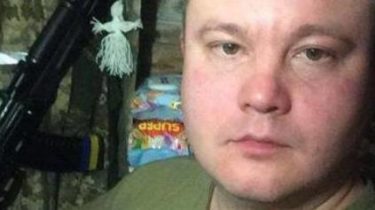 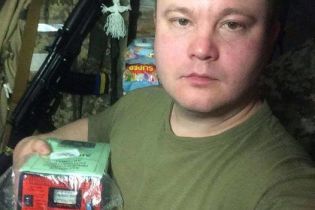 In Kiev, a day after returning from the ATO zone was killed the fighter 12 battalion Dmitry Smirnov.

About this on his page in Facebook said Raisa Shmatko, the leader of the volunteer movement “the Ukrainian women movement” For free Ukraine”.

“No time to say the father love him.” Son killed in Kyiv volunteer wrote a touching post

In turn, in the comments under the post reported that a soldier was thrown from the 9th floor. However, the exact details about the incident yet.

Video settings the centre of Kiev, a passer-by stabbed the Chairman of the Union of migrants in Ukraine who stood up for the son

According to the preliminary version, the murder was robbery. One of the Network users wrote that the suspects have already been detained, and on Friday, June 23, must pass a court session for election of a measure of restraint.

As previously reported, on June 22, in the evening near Golden gate capital murder occurred – the drunk man at first stuck to the musician. To protect the man became his father and asked the brawler to move away to talk. He struck the boy’s father with a knife, causing the man died. The victim was the head of the Union of migrants in Ukraine and volunteer ATO Sergey Oleynik. Installed also the killer’s face – he was not convicted 58-year-old from Kiev.