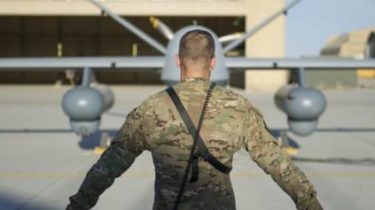 Agreement with the American party on the signing of two agreements in the field of defence will contribute to the political White house’s decision on granting Ukraine lethal weapons.

This was stated by Ambassador of Ukraine to the United States Valeriy Chaly, writes UKRINFORM.

He stressed that these agreements will help implement political decisions (regarding weapons in Ukraine. – ed.) that today the White house has not yet been made”.

At the same time, the results of the meeting, he expressed his belief that now there are serious changes in the approaches of the American administration. The Ambassador also said that strong political support for providing Ukraine with lethal weapons in both houses of Congress.

“Besides, what has changed and what was not in recent years, is the official request of the White house in the budget of 2018, which defines the possibility of providing lethal weapons of a defensive character“, – said the Ukrainian Ambassador.