Guzhva was sent to the detention center 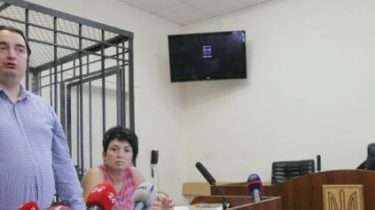 Former Minister Yanukovych Olena Lukash said that the editor of the portal “Strenia” of the Igor Guzhva was sent to the Kiev temporary detention center.

“The Kremlin canned” or “most honest edition”: in Parliament arguing for the detention of Guzhva

After his arrest came two lawyers, but they are not missed in the editorial office. It turned out that one of the defenders Igor Guzhva in the room is still there is the Minister of justice of times of Yanukovych – Olena Lukash.