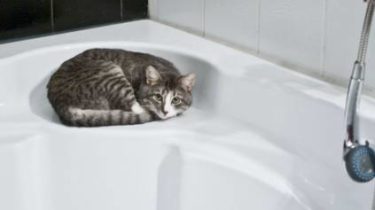 In Kyiv city state administration declare that the company “Kyivenergo” will be able to resume hot water supply of residents of the 5 districts of the capital after the inclusion of CHP-6 on June 27.

About this informed the Deputy Chairman of the KCSA Petr Panteleyev during a briefing.

“Saturday began the process of connecting a CHP. I hope that tomorrow the residents of the 5 areas will be hot water,” he said.

As “Kyivenergo” Kiev tempers. Why in the capital, no hot water

According to him, the city will control the process of debt repayment to the company “Ukrtransgaz”, so that such a situation does not recur.