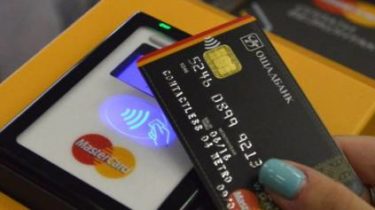 Bank cards will not work in the Moscow metro, as Oschadbank restarts the system.

This was reported on the page of the Kiev metro on Twitter.

Maps of metro, you can pay the fare as usual.

In turn, tomorrow, June 28, metro will operate an hour longer in connection with the holiday and the celebration of Atlas Weekend.

Recall, a new metro station on the Vineyard plan to open until the end of 2019 – “Mostecko” and “Truth”. In terms of the area will be with the most passengers – about 60 thousand people a day.