The Network has released the first photo of Colonel Gur, who was killed during the blasting of a car in Kiev 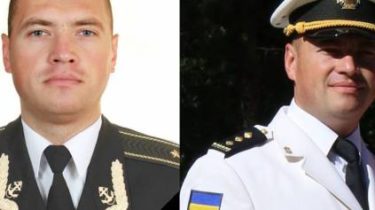 In the Internet appeared the photo of the deceased in Kiev during the explosion of the car Mercedes se member of the defence intelligence of Ukraine, Colonel Maxim Shapoval.

I published the corresponding photos of the Ukrainian military portal. 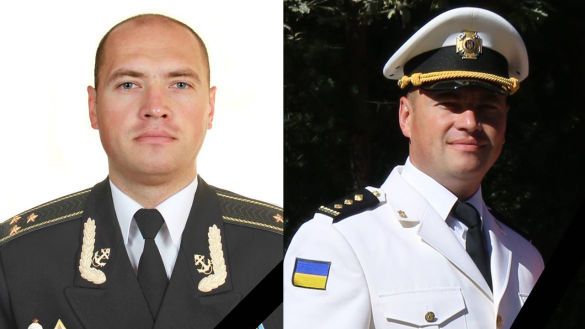 Police have classified the incident as a terrorist act, later the investigation was transferred to the Military Prosecutor.