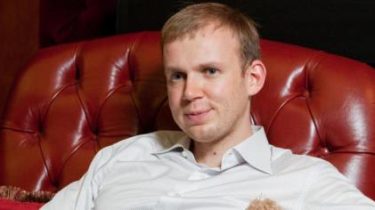 Ukrainian oligarch-fugitive Sergey Kurchenko the Prosecutor has made a written notice of suspicion in Commission of crimes in nine articles of the Criminal code of Ukraine.

According to the report, Kurchenko is suspected that he has created and ensured the activities of a criminal organization, with the aim of committing grave and especially grave crimes, presided over this organization, as well as during January 2010 – February 2014 took part in the crimes committed by the organization.

In GPU declared that the written notice of suspicion directed Kurchenko S. V. at his place of registration.

A text written notification about suspicion Kurchenko has the right to see, upon arriving at the Prosecutor General’s office of Ukraine.