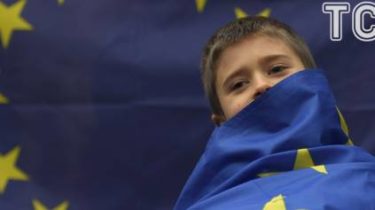 About this informed the journalist of “Radio Liberty” Rikard Jozwiak on his Twitter page.

“EU ambassadors now given the green light to the Association agreement with Ukraine. Ministers will give the final approval on 11 July, and it finally will come into force on 1 September”, – he stressed.

EU ambs have now green lighted the #Ukraine assoc agreement. ministers will give final approval 11/7 & it finally enters into force on 1 Sep

The document will come into force on the first day of the second month after completion of all procedures. It is expected that this will happen September 1, 2017.