Space amount for a date with Deev was a mistake 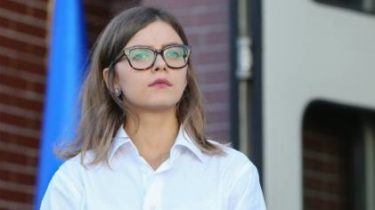 In the auction for a date with the Deputy Minister of the Ministry of interior Anastasia Deev error occurred – the date will come much cheaper, this TSN reported in Prozorro.

Only two hours ago on the official page of the sales system, it was announced that the auction for a date with Anastasia Deev ended with an impressive result – the participant was willing to pay 11 million. 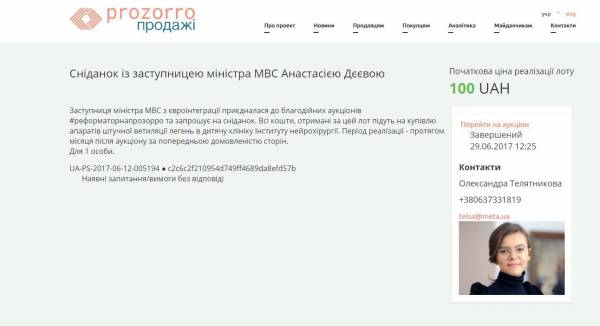 TSN contacted Prozorro to confirm this information, however, system representatives were told that the participant of the auction was just the wrong sum – instead of 11 thousand introduced 11 million. The woman is very sorry that it happened, and abandon this auction, having written the corresponding application.

And the victory will automatically go to the person who offered the second largest amount – UAH 10 010. Date to be held within one month after the end of the auction. 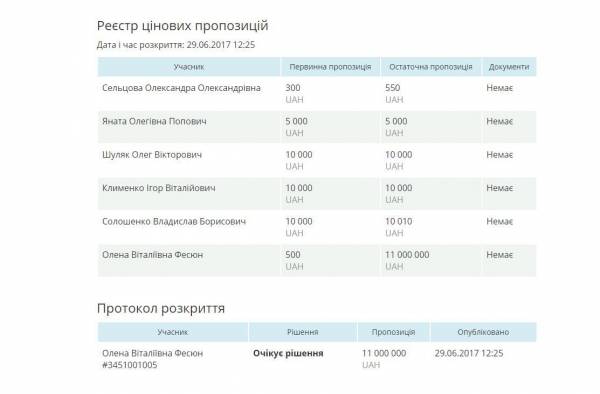 Note that Anastasia Deeva is on vacation until July 12. She told TSN that the results of the auction does not know, but in the amount of 11 million didn’t believe and immediately made a mistake.

Recall, on the eve ProZorro.The sale realized a record a lot of the Fund of guaranteeing of deposits of individuals at a cost of 120 million hryvnia.