In the Bermuda triangle suddenly appeared a dangerous island 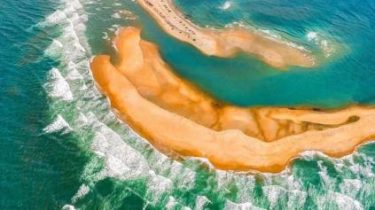 In the Bermuda triangle suddenly appeared another island, but people are warned to stay away from him, reports Metro.

The island and Shelley island was formed only a few months in North Carolina.

As indicated in the source, it is dangerous to the people through strong currents in the narrow gap that separates the sandy beach from the mainland.

In addition, there are a lot of sharks.

According to scientists, the future of the island is unknown: it can grow or disappear just as suddenly. 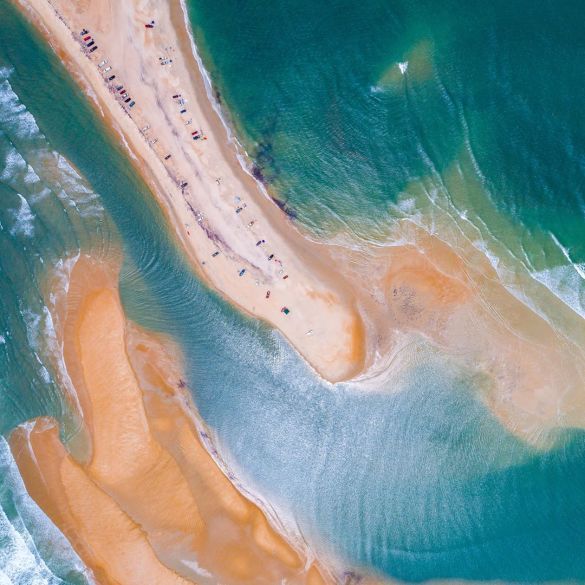 Earlier, Australian scientists have uncovered the mystery of the Bermuda triangle, which is the place where mysteriously lost ships and planes. The reason for the mysterious disappearance, as it turned out, is a natural methane gas that rises from the natural cracks of the ocean floor to the surface in the form of huge gas bubbles.