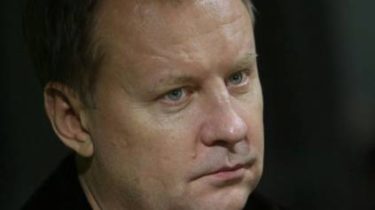 Basmanny court of Moscow has seized property of the killed in Kiev ex-Deputy of the state Duma Denis Boronenkov.

About this “Interfax” said his lawyer, Andrey Grivtsov.

The arrest was imposed because of allegations of fraud policy in the case of theft of the building in the amount of 127 million rubles.

“Just today we learned that on may 12, Moscow’s Basmanny court ruled to arrest the property of Denis Boronenkov. The arrest imposed on the two garages, watches and jewelry,” said Grivtsov.

Protection stressed that this decision will be appealed.

Gerashchenko showed the last text from Boronenkov, which he received for two minutes before he was killed

The lawyer said that the court was arrested by the watch and jewellery seized from the safe Deposit box Boronenkov and his wife Mary Maksakova within the investigated case.

Moscow’s Basmanny court on March 3 ruled that his arrest in absentia.

The study of the Ukrainian and work in Opera. How life has changed Maksakova after the murder Boronenkov