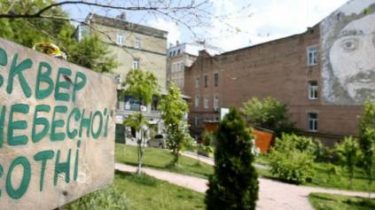 The Supreme economic court finally returned to the square of Heavenly hundreds , the community of Kiev.

In particular, on Tuesday, August 2, this court upheld the decision of economic courts of the previous instances in which plots of the square returned in the property of Kiev.

Thus, the court rejected the complaint of the representative of the developer on the grounds of lack of proof and groundlessness.

In Kiev, the square of Heavenly hundred gave for building illegally – examination

This site is located in the historical part of the city, within the State historical-architectural reserve “Ancient Kiev”, so the construction without special needs is prohibited.