The next went. NBU started to sweep the banks due to insufficient capitalization 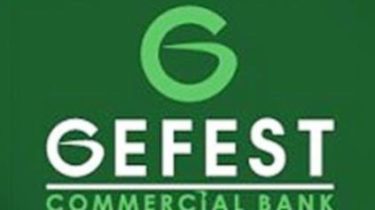 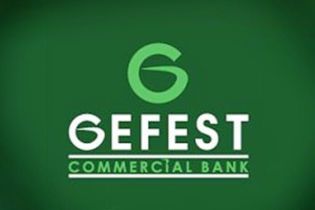 Until 11 July, all Ukrainian banks were required to increase their capital to 200 million UAH. Now the controller starts to remove from the banking market to those who have not fulfilled the requirements. NBU declared insolvent PJSC “KB “Gefest”.

The corresponding decision of the NBU Board passed yesterday, August 1.

The amount of regulatory capital “Gefest” on July 31, was generally less than one-third of the minimum level.

We will remind that PJSC “CB “Hephaestus” was established in late 2013. Despite the crisis phenomena in the economy, the Bank actually has not carried out active and as of the date of the decision on the Bank becoming insolvent had no obligations to customers.