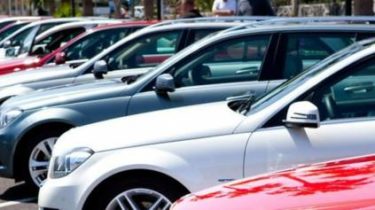 In July of this year, sales of new passenger cars in Ukraine grew by 15.8%.

That is, the country roads will drive 6425 cars more. It is reported “Ukrautoprom”. Ukrainians often choose Japanese, French, and Czech cars.

We will remind, last year the passenger car market showed positive dynamics compared to 2015, which was a turning point, after two years of stagnation.

Meanwhile, Britain has announced a ban on the sale and operation of cars on diesel and gasoline.