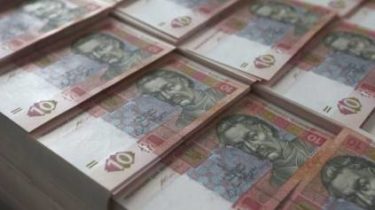 During January-July the state budget of Ukraine exceeded by 10.3%, having 447 billion 635,5 million UAH of income. It’s almost one and a half times more than in the same period last year.

Such data are cited by the State Treasury service.

However, in July, the state budget received 52 billion 729 million UAH of income is 4.9% less from the plan.

Recall that due to state budget surplus, additional funds will be directed to public subsidies, the repair of roads and rural medicine.