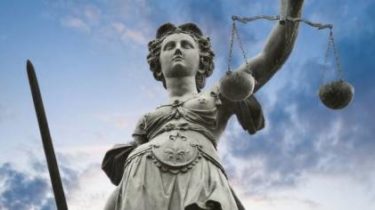 Russia’s introduction of restrictions on the navigation through the Kerch channel in connection with the construction of the bridge leads to the losses of the Ukrainian ports and will be challenged in court.

This was stated by the Deputy Minister of infrastructure of Ukraine Yuriy Lavrenyuk, “Interfax-Ukraine”.

“The Ministry of justice within existing legal actions against Russia, highlights the problem of overlapping of the Kerch channel and the imposition of restrictions on shipping. Now preparing a lawsuit and damages are considered uncollected funds Mariupol and Berdyansk ports of trade”, – he said.