In forest-Vodice, police found 8-year-old boy who got lost in the woods 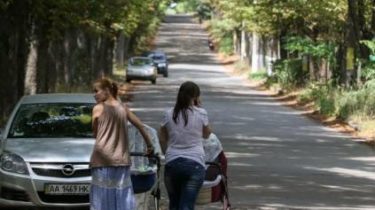 Patrol Kiev in 2 hours and explored the woods and found the missing boy with the syndrome of autism.

Parents with a child resting near a lake in Pushcha-Vodytsia, but was distracted for a few minutes and the baby was gone. They said that 8-year-old boy has a diagnosis of “autism” and around the forest area.

Within 2 hours, the police surveyed the forest around, in search of was also attended by the parents of the missing child.

Published by the Patrol police of Ukraine on 3 August 2017.

Fortunately, the patrol noticed the boy among the trees and returned to his parents.

We will remind that earlier in Ivano-Frankivsk during the ascent to the mountain Goverla lost tourist.