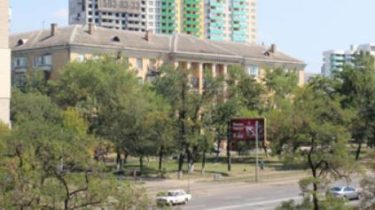 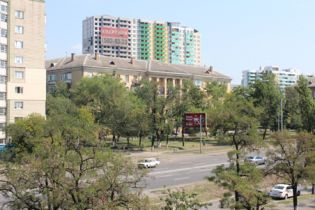 Traffic on Kharkiv highway, which was blocked by the protesters, restored as of 14:10.

It is reported by Ukrainian Pravda. Kiev.

According to the report, the road goes a small number of cars and public transport.

“Apparently, the drivers still don’t know what the movement is already opened. Because I live here, it’s full of cars, traffic jams, noise, and so a few cars passed, do not even remember. Now I can go to the market, because the buses run,” says pensioner Valentina Romanovna.

Recall that in Kiev protesters blocked the Kharkiv highway, blocking the movement of public transport on the Left Bank. This is reported by local residents in social networks.

According to preliminary data, about a hundred people took to the streets late the night before, demanding to resume the supply of water and electricity in their homes. On the morning of overlapping highway continued.