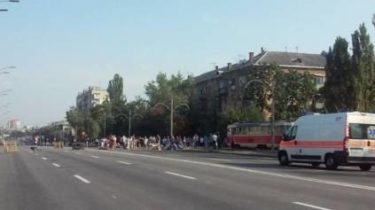 In Kiev protesters blocked the Kharkiv highway, blocking the movement of public transport on the Left Bank.

This is reported by local residents in social networks.

According to preliminary data, about a hundred people took to the streets late the night before, demanding to resume the supply of water and electricity in their homes. On the morning of the overlap of the highway continued.

Attention! Now blocked Kharkiv highway in the area of the MegaCity. Previously, people rally due to the lack of water and electricity. Avoid, if possible.

It is also noted that the trams on route 8 let on Blvd. Perov to St. m “Forest”; a tram №22 – from Blvd. Perov to the type of the TRADE, and No. 29 runs from the metro station “Forest” to Saburov str.

Kharkiv highway is BLOCKED here Darnytskyi area, buses stop at the “Tax” ( Godzuki) then do not go, Mar…

Now at the scene police work, due to the overlap on the Left Bank formed a considerable tube. 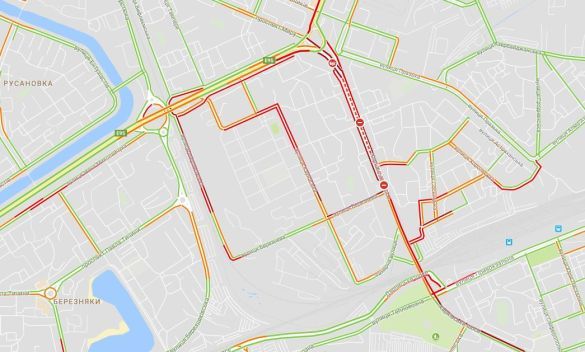 As it became known, the protesters are the residents of the houses built by the companies involved in the scandalous swindler Anatoly Voitsekhovsky, with gross violations. In this regard, the house has not been put into operation, as required by law, so the supply of water and electricity stopped.