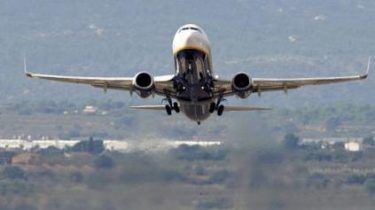 Technical development of the terminal project in Gostomel will provide for the service of several airlines.

At the same time, a preliminary assessment of the project cost of SE “Antonov” could not give, writes UKRINFORM.

Hroisman has predicted, when the city will prepare the terminal for Ryanair

“In accordance with the objectives of the development of technical specifications, the opportunity (the service of several airlines – Ed.) provided”, – stated in the message.

It is noted that it is now carried out preliminary calculations of the cost of the terminal.

Recall state enterprise “Antonov” is interested in the use of the airfield in Gostomel for service lowcost. This was reported by the press service of the company. It was noted that there was already formed a working group to prepare a business plan for use of the airport “Kyiv-Antonov” in Gostomel for low cost airlines.