The court seized on the “helipad of Yanukovych” in Kiev 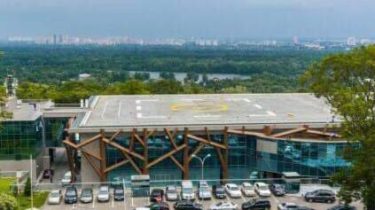 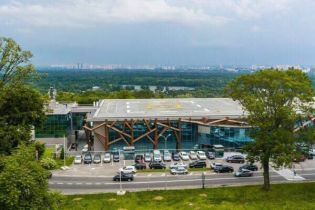 The Kyiv court of appeals seized on the “helipad of Yanukovych“, located on the Park street road near the Verkhovna Rada in Kiev.

With the appropriate representation in the court requested the Prosecutor General’s office.

“The court of appeal of Kiev on representation of the GPU has rendered a decision on the seizure and prohibition of the use, dispose of and alienate land area more than 2 hectares and are located in these areas of real estate so-called “helipad of Yanukovych”, which owner is open company “Amadeus Co”, – noted in a Facebook Prosecutor General Yury Lutsenko.

Property transferred for storage to the state enterprise “Financing of infrastructural projects”.

Earlier it was reported that investigators have taken with the “helipad of Yanukovych” potential evidence for the trial.

We will remind, the Supreme Court of Ukraine on 28 February 2017 granted the request of the Prosecutor General and abolished the illegal court decisions that wrongly, in the absence of findings of bodies of State fiscal service, from the state budget in favor of the company “Amadeus Co” collected more than 66 million UAH of budgetary compensation of the VAT. The case was sent for new consideration to court of the first instance. This amount of budgetary compensation was formed in the tax Declaration of LLC “Amadeus Co” for he received from several commercial structures services for the construction of objects of engineering and transport infrastructure Congress and exhibition center on Park street road in the Pechersk district of Kiev (the so-called “helipad of Yanukovych”).