Poles accusing NABOO in the illegal wiretapping of officials and surveillance 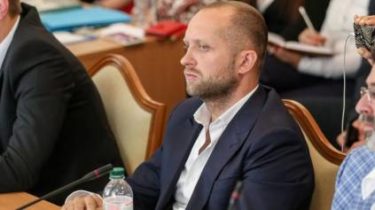 People’s Deputy Maxim Polyakov accused of NABOO in the illegal wiretapping of officials and the surveillance of movement.

According to him, on August 7 it became known “secret information that nobody wants to publish, because it confirms the treason of the officers of the newly formed bodies of the country, namely the names of those persons who ignore these facts”.

Polyakov added that we are talking about crimes that are likely to have committed employees of NABOO and the head of Artem Sytnik.

Today I became classified information, which no one wants to publish, because it confirms the treason…

In addition to listening, according to the MP, were also tracking the movement of persons across the country and call traffic between subscribers.

The people’s Deputy appealed to the SBU with the requirement to verify this information.