OSCE: in the past month, in the Luhansk region killed seven civil 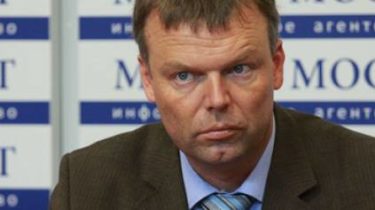 The OSCE mission in the last month was recorded in the Luhansk region 7 victims among the civilian population from combat operations.

This was stated by first Deputy Chairman of the Special OSCE monitoring mission in Ukraine Alexander hug.

From the beginning, the OSCE mission has recorded 341 a victim among the peace population.

Hug also noted that over the last week on a 55% increase in the number of violations of the ceasefire. In particular, there were 540 cases of use of heavy weapons.

We will remind, in Marinka shelling by militants “DNR” has injured four civilians, including two children.