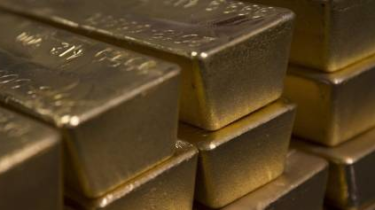 International reserves of the national Bank of Ukraine at the beginning of August this year amounted to 17 billion 795 million dollars in equivalent. This is almost 1% less than it was a month earlier – 17,97 billion dollars.

“A slight change in reserves was primarily due to costs of servicing the public debt. Overall reserves are at the level of 15% higher than at the beginning of the current year. As of August 1, the volume of international reserves cover at 3.6 months of future imports is sufficient to meet the liabilities and current operations of the government and the National Bank”, – noted in the NBU.

Also, the regulator was forced to sell reserves of 34.9 million dollars.

“The release of the National Bank’s sale of currency was linked with the necessity to smooth excessive fluctuations in the interbank foreign exchange market observed in connection with the coincidence of July 4 weekend (independence Day) and working day in Ukraine, and, as a consequence, the lack of foreign currency revenues on the eve”, – said the NBU.

In July, the national Bank bought $ 64.7 million (including $ 52 million for interventions in the query form the best of course). Accordingly, the net purchase of foreign currency amounted to 29.8 million dollars.

Receipt in favor of the government amounted to 157,9 million dollars from the placement of government bonds denominated in foreign currency.