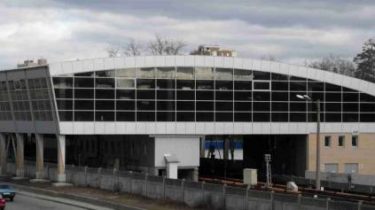 At the station of the Moscow metro “Darnitsa” the man died.

“Metro Darnitsa, near the banks lay the corpse of a man wrapped in black polyethylene. The cause of death do not know,” he said.

Currently the scene is the police and metro staff.

We will remind, on June 8, the man at the metro station “Akademgorodok” committed suicide. The victim is a resident of Kiev born in 1993. The husband went to the station together with relatives and while they were buying tokens, descended to the platform. As told by the motorman, when the train arrived to the station, the man jumped in the way.