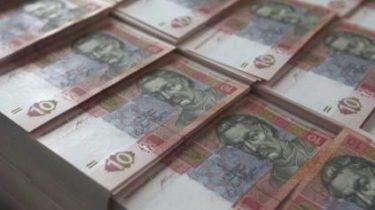 With the beginning of the year the taxpayers on account of indemnified 68.3 billion UAH of VAT.

SFS: Revenues to the consolidated budget exceeded the previous year by 101.6 billion hryvnia According to the operative data, in January…

Published by the State fiscal service of Ukraine August 8, 2017

Receipt of a single fee for obligatory state social insurance amounted to 99.4 billion UAH 26.2 billion UAH more than in January-July of 2016. This explains the doubling of 1 January this year the minimum wage – up to 3,2 thousand UAH. The government state that the average salary has increased to 7360 UAH.