Earnings to $ 50 million: Forbes named the highest paid DJs in the world 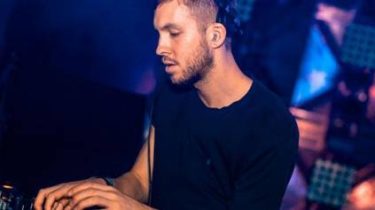 The highest-paid DJ in the world is Scot Calvin Harris, who earned for the year of 48.5 million dollars.

About it reports the Forbes magazine made the list of the richest DJs on the planet in 2017.

In the second place, the Dutch performer Tiesto – the year he earned $ 39 million.